The Kietrys group applies chemical, biochemical and bioinformatics tools to translate the RNA structure-function language in order to understand RNA-mediated cell signaling in neurodegeneration. Despite the rapid improvement in transcriptomics and new research techniques, researchers remain far from fully understanding the complexity of the RNA world and its role in the organization and function of the cell. Our goal is to explore the dynamics of RNA structure in the context of modified nucleotides and the function of RNA as a carrier of information in intra- and extra-cellular signaling during disease progression. In our work we focus on the biological role of the new groups of RNAs: circular RNAs (circRNAs) and ultra-small RNAs (usRNAs), because their structural and epitranscriptional profiles remain elusive. 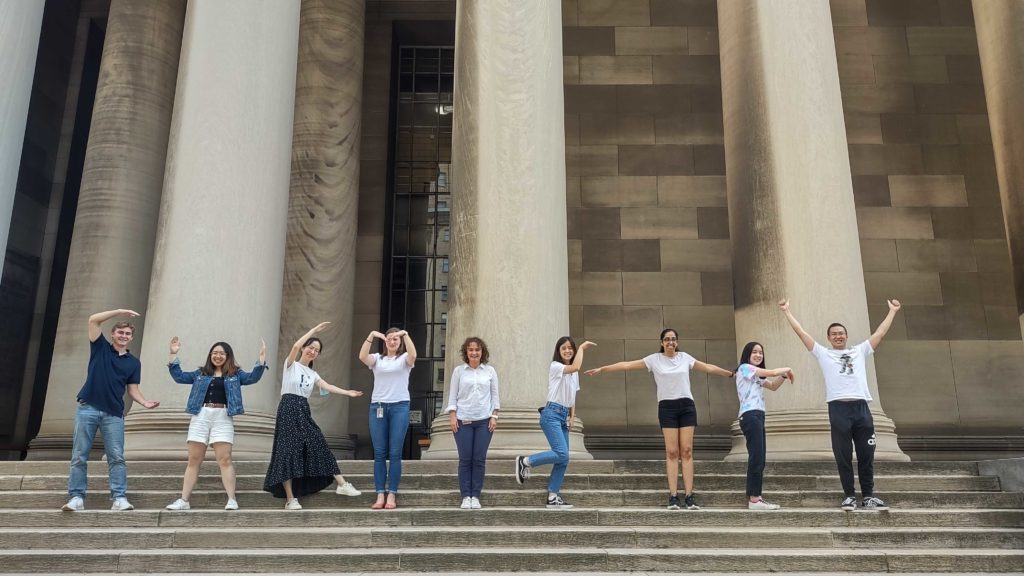 Our first picture without masks 🙂 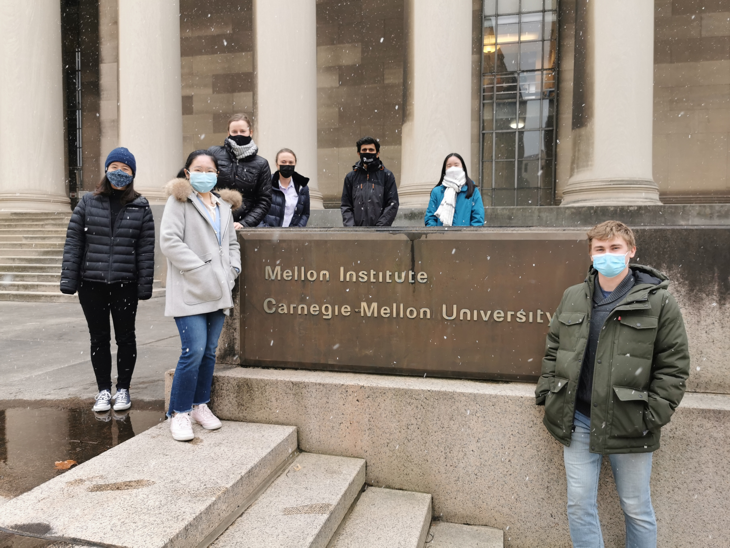 April 1st surprised us with snow in 2021